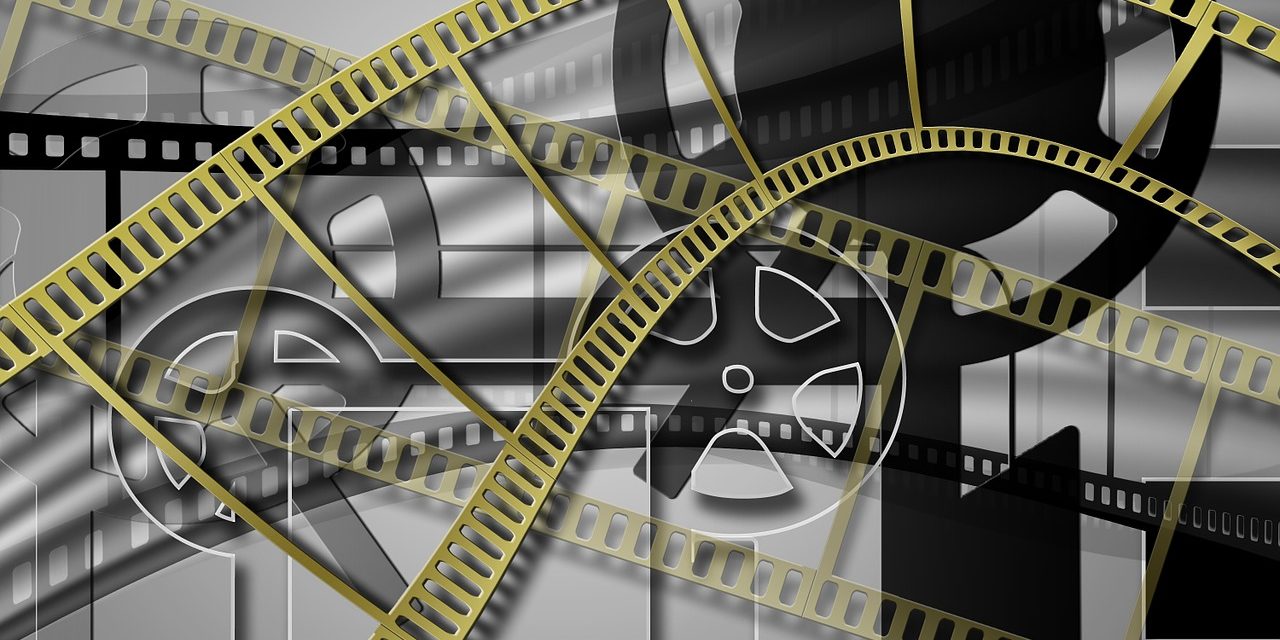 Theaters around the country are all switching from 35 mm film projectors to digital projectors. This is at least partly due to the public’s demand for better and better image quality as high-definition televisions and programming become available at more affordable prices. When they can get higher-quality images at home, they want to be able to get higher-quality images at the movie theater as well. There are a number of reasons why it is beneficial to use a Digital Cinema Projector.

One of the main benefits of using one of the digital NEC projectors instead of one showing 35 mm film is that the picture quality will be a lot better. With 35 mm film, the film can get scratched or faded and the picture tends to deteriorate over time as the film is shown over and over. With a digital film, this isn’t the case. Digital movies look the same whether it’s the first time the movie is shown or the 100th time. It’s possible to show 3D films as well, using a full 2k 3D resolution projector or one that shows movies in 4K. A 4K projector will provide a higher-quality picture than a 2K projector, but many of the movies being produced are still done in 2K, and some people suggest that it’s really only possible to see the difference between a 2K and 4K picture if you’re sitting in the first few rows of the movie theater, so the higher cost of these projectors may not be worth it. There are special projectors made just for small theaters, such as the NC1000C projector, making it possible for even independent theaters to switch to digital.

With the spread of and higher demand for digital movies, some producers no longer even produce 35 mm films — they only produce digital content. Without having a Digital Cinema Projector, theaters will no longer be able to show many of the new movies being produced. This could make them less able to survive as businesses as people would have to go to other theaters to see many of the movies that they wanted to watch. As time goes on, it will be harder for a theater to remain viable if it doesn’t have the capability of showing digital films. Because digital films are often transmitted electronically if a movie becomes particularly popular, theaters will not have to worry about the limited availability of film copies. The films also don’t necessarily need to be shipped, and even if they do, the disks are much smaller and lighter than the 35 mm reels of film are.

The process of showing digital movies is easier and requires fewer employees, which is advantageous for smaller or budget theaters. They can have fewer employees and the employees they have will not need to have as much specialized training. Showing a movie no longer involves changing and setting up huge reels of film. It’s more a matter of pushing a few buttons.

Although the process of switching over to digital can be expensive, it’s sometimes possible to arrange partnerships that can cover part of the costs. The process of producing digital films can also be less expensive, which may lead to lower costs for purchasing digital films as well. It saves film companies billions of dollars to produce and distribute films in digital versions rather than 35 mm versions. Working with a company specializing in the switchover process can make it easier to deal with the difficulties involved, such as oddly shaped theaters or small projection rooms.

Contact CCS Presentation Systems for more information. They can help with all of your digital projector needs.